IATA CE SPUNE POSTUL DE RADIO OFICIAL AL CREMLINULUI DESPRE
NOUL SEF ICR : http://english.ruvr.ru/2012_05_18/75202256/
CITITI SI VA CRUCITI .....DECLARATIE IN FATA SENATULUI ......
MARGA :“Putin is a very competent politician. It would be very good if the leaders in Europe and in our country were as competent.......There are a lot of prejudices in Russia connected with us and vice versa. I am friends with Filippov, the former Minister (of education - Ed.) in Putin’s government. He is on friendly terms with Putin, and he told me that the Russians are sure of our desire to occupy territories. I explained to him how wrong he was. Such an idea does not exist, regardless of who is in the government,”

MARGA AGENT RUS
Several newspapers at once published information pointing out Andrei Marga’s possible cooperation with the Russian secret services. The “proof” deserves a separate analysis. In the course of parliamentary hearings, Andrei Marga, who had previously held the post of the Minister of Education in the Romanian government, mentioned that he was a friend of the Russian University of Peoples' Friendship Rector Vladimir Filippov.........
Peoples' Friendship University was working under the patronage of the General Intelligence Department. Bogatu refers to an old publication of the recently deceased Russian journalist Mark Deutsch who in the late 1990s “in the result of an investigation revealed, that Vladimir Filippov is a Colonel of the General Intelligence Department. 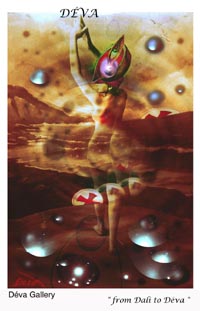